In the past, there have been many studies on social identity (Blacksacademy, 2005), in group favouritism (Rabbie & Bekkers, 1976) and ethnocentrism (Phinney, 1990). However, there has not been evident research that ties these concepts together. This experiment aimed to investigate the existence of in group favouritism between different ethnic groups of younger generations. Participants were asked to complete an online survey that required them to rank averaged faces of different ethnicities in order, from most preferable to least preferable, based on their physical appearances. Forty results of those who were aged fourteen to eighteen were compiled and subsequently analysed. Findings suggest that younger generation participants from an Asian background were more likely to feel comfortable with of their own race, while participants from a Caucasian background were more likely to prefer individuals of an Asian background. 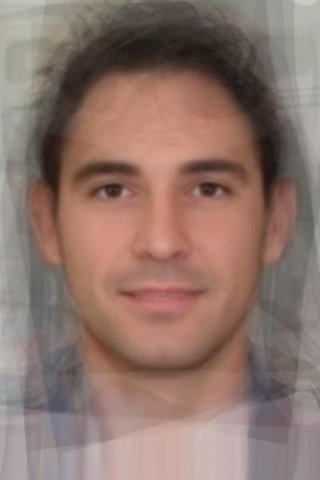